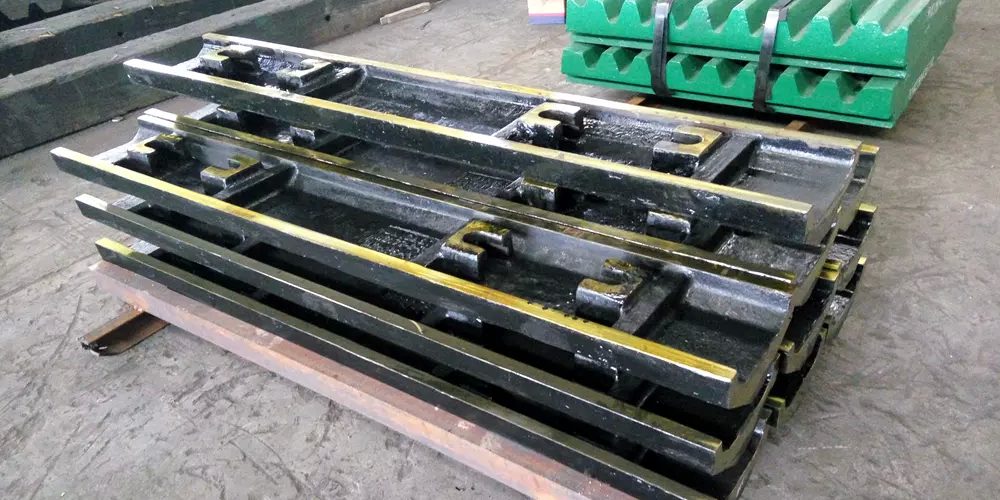 “MGS01” new material, which add some chromium and rare-earth element in the high manganese steel. After using this new material, our customer reduces the consumption of the ball mill liner. Every set of ball mill liner can crush more than 750，000 tons of raw material. Compare with other material, the wear resistance of the board is increased by 34%.