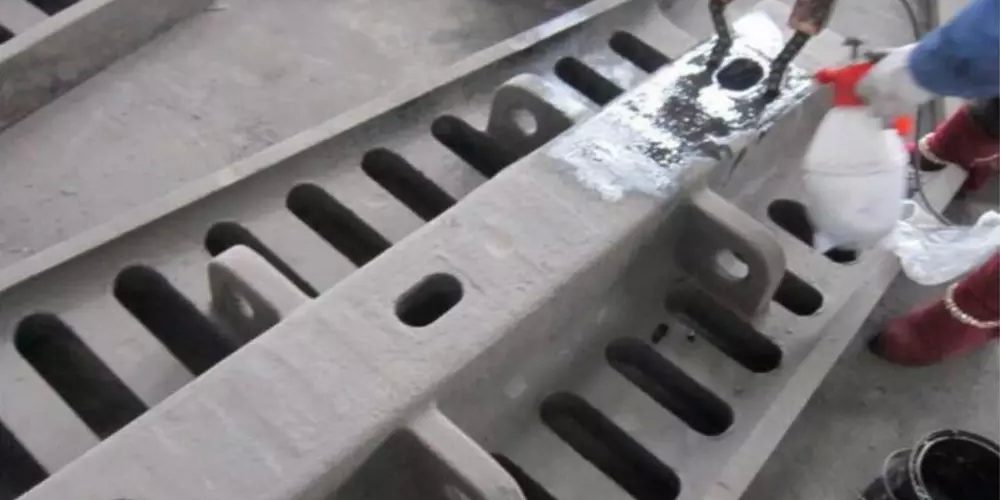 What is the best SAG mill liner material?

This is used for grid liners and generally smaller mills. Its great advantage is that it work hardens under stress, yet the substrate remains tough and can withstand extreme impacting without fracture. Its primary disadvantage is that it spreads with impact, so solid liners begin to squeeze together and become extremely difficult to remove, and can damage a mill shell if the stress is allowed to build up to an extreme level.

This steel is now considered the main material used for SAG mill liners. There are a number of variations with either different carbon or chrome contents. The variations tend to have a bearing on the size of the liner and
its section thickness. There is ongoing development within this area as the size of the liners are outstripping the properties provided by the standard high chrome-moly steels.

The use of this type of material generally began with Rod Mills and Ball Mills, where impacts were considered low enough for this brittle yet highly abrasive resistant wear material to perform well. However, it is now considered obsolete in light of the use of high chrome irons and chrome moly white iron.

It is considered to have superior wear abrasion characteristics and is generally used in rod and ball mills. It is more cost competitive but more brittle than chrome moly white irons.

This cast material is considered to be the ultimate developed and used to date for abrasion resistance in Milling. It is commonly used in cement mills and some of the largest Ball Mills in the world and where performance has not been bettered to date.